Design of the Third Reich: why is this exhibition being organised in Design Museum Den Bosch?

We are quite used to museums showing the good side of culture. Indeed, design is often presented as contributing to a better world. The history of design therefore consists of re-occurring subject matter representing moral correctness. However, design reflects the whole of the world, with all its good and bad sides. The Design of the Third Reich exhibition shows design as an instrument in the hands of the ultimate forces of darkness. The Nazis were masters in using design to achieve their goal, to both convince and destroy huge numbers of people. Design Museum Den Bosch is a design museum with a critical attitude. If you wholeheartedly want to be able to say “this never again”, you must take time to analyse how the influencing processes worked at the time. That is what this exhibition does.

The structure of the exhibition

Design during the Third Reich was in its essence contradictory. The Design of the Third Reich exhibition is therefore organised on the basis of various contradictions. The main theme was purity, meaning that various population groups, such as Jews, homosexuals and Roma, had to be eradicated. Nazism devised and based itself on its own history but, at the same time, focused fanatically on the future. It was full of romance, but was also obsessed with modern technology. To the outside world Nazism portrayed an alluring image of prosperity and carefree amusement while, in 1933 the first concentration camps were being set up. Together these paradoxes show how, within twelve years, Nazism initially underwent a huge development, and then resoundingly collapsed. They also show how design played a key role in that process.

What is going to be on display?

The contradictions which characterise Nazism are to be displayed in the form of a broad selection of objects from Dutch and German museums and collections. For example, there will be architectural elements and furniture from the Haus der Deutschen Kunst and the Reich Chancellery. The designs show how the Nazis drew on classical design as a show of power and a symbol of a new German culture. The many magazines which are included in the exhibition portray the Nazi’s deep-rooted target group policy. From mothers to soldiers, and young girls to international visitors, everyone was individually targeted. Instruction books show how precisely each element of the image relating to the Nazis was designed. Nothing was left to chance during the mass rallies.

The exhibition includes an extensive public programme with activities for all visitors. Each activity starts by informing, reflecting and analysing and leads via dialogue to more knowledge and a greater understanding of this historic period, of design and its contemporary effect. Individual visitors can use an audio tour and will be accompanied by museum employees, there are meetings for specific groups of visitors and a symposium for museum professionals. A special route through the exhibition has been created for families which focuses on intergenerational learning and dialogue. Museum-based lessons have been developed for pupils and students relating to themes such as ‘guilty design’ and ‘us and them, child in the war’. On Sundays there are theme-based lectures during which a broader story is told, based on a specific object or historic moment, about Nazi design and history. The exhibition is one of the activities being organised to mark the 75 year anniversary of the liberation of Den Bosch and the surrounding area. Within that framework a number of lectures and special tours are being organised throughout the city.

Tickets for the exhibition need to be bought online. Visitors buy a ticket for a specific date and timeslot. Online ticket sales start by the end of July. The Dutch Museumkaart grants free access to the exhibition. The regular entrance fees for the museum apply: free entry for those younger than 18 and € 10 for those older than 18. All texts in the exhibition will be available in both Dutch and English.

The exhibited items are on loan from, among others, the Deutsches Historisches Museum, the Münchner Stadtmuseum, the Haus der Kunst in München, the Institut für Zeitgeschichte in Berlin, the Eyewitness Museum in Beek and the Nationaal Militair Museum in Soesterberg.

This exhibition is made possible through the support of: 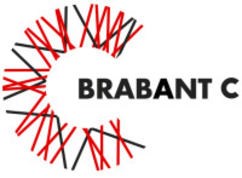 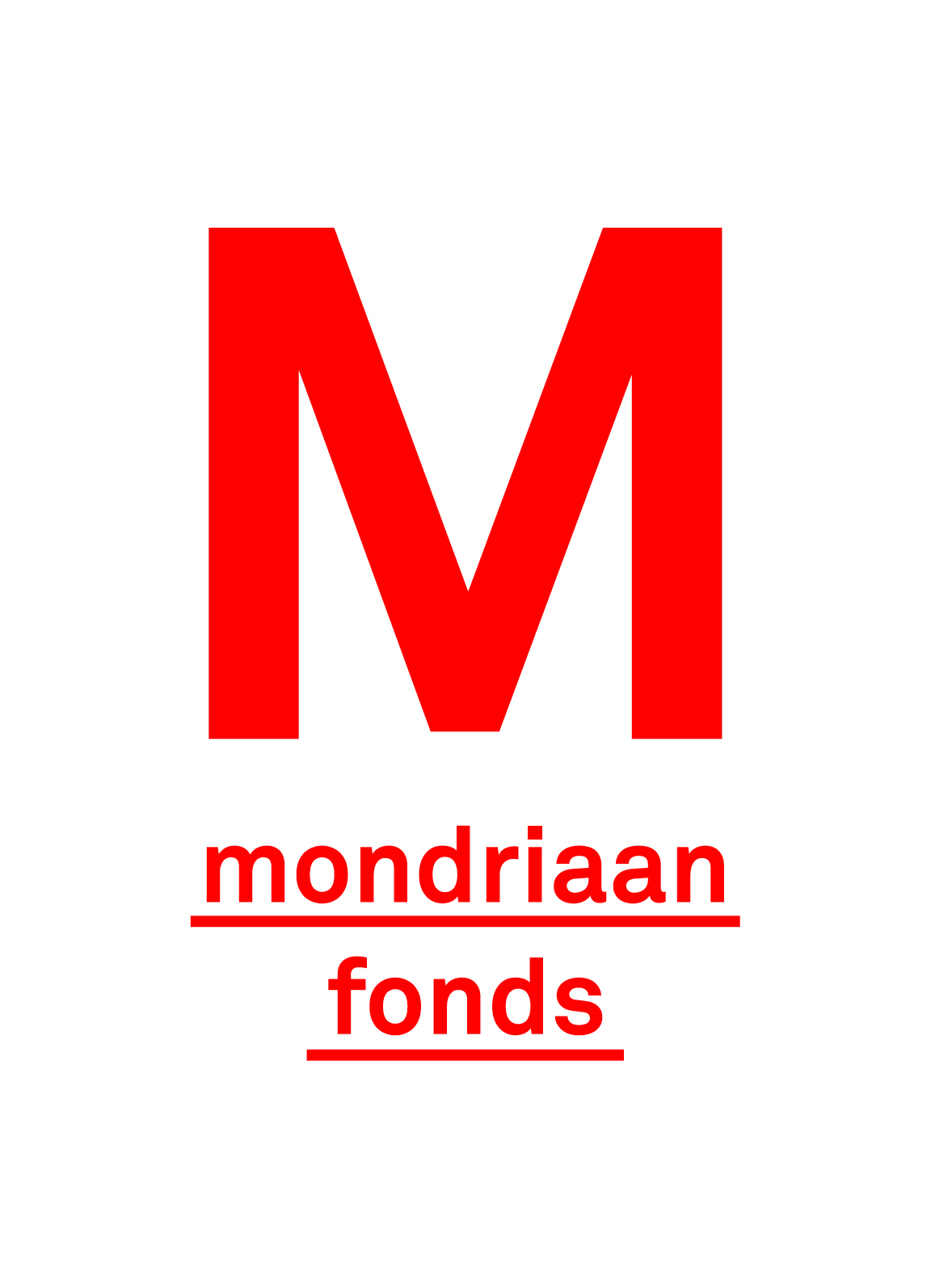 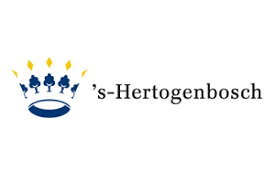 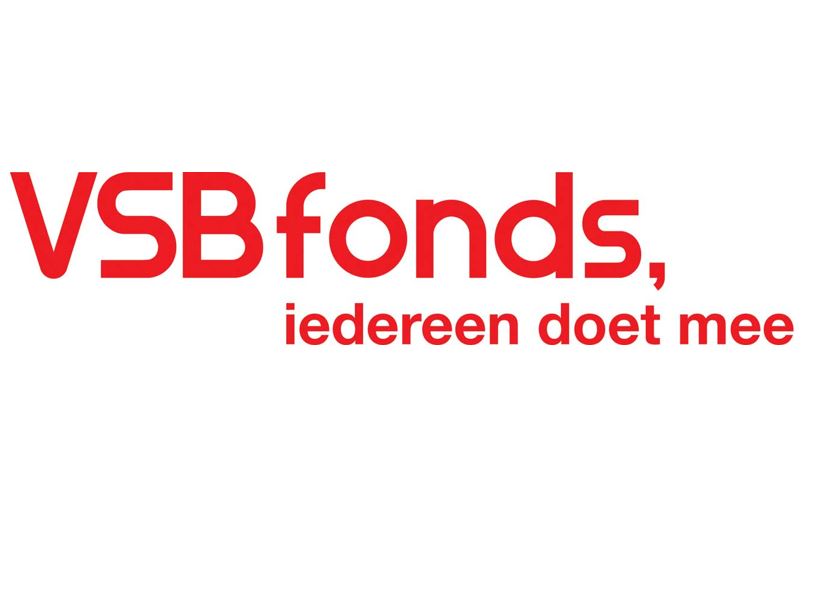