For many people, Lucio Fontana is best known for his paintings. Fewer are aware that as early as the 1940s he was already creating ground-breaking spatial installations, his Ambienti spaziali, in which he combined architecture, design, sculpture, painting and drawing. In the process, Fontana used new technical inventions, such as fluorescent paint, black light and neon light. The Ambienti are three-dimensional paintings, spatial drawings or sculptural architecture: the artist did not distinguish between the different visual disciplines but sought instead to unite them throughout his work. By utilizing all the available possibilities, Fontana championed an art that could fully relate to the modern era. These spatial installations can now be seen in the Netherlands for the first time since 1967.

The exhibition takes the Design Museum Den Bosch collection as its starting point. With twenty ceramic works and pieces of jewellery, it is the largest body of Fontana’s art in the Netherlands and has been supplemented on this occasion by loans from elsewhere in the country and abroad. The internationally renowned Galerie Karsten Greve (St Moritz, Paris, Cologne), for instance, has loaned unique drawings and ceramics, while three large spatial installations have been reconstructed in collaboration with the Fondazione Lucio Fontana. A highlight of both the exhibition and Fontana’s oeuvre is the egg-shaped painting La fine di Dio (1963), which belongs to a private collection. The painting’s black, perforated canvas is covered with a star-like glitter. With this astral egg, Fontana expresses a sense of the infinity of space and the impossibility of depicting God as an old man with a grey beard in an era of technological progress and the beginning of space travel. The exhibition is a unique, one-off opportunity to view this work in the Netherlands.

The works in the exhibition are linked by the way they illustrate Fontana’s search for a new concept of space. The holes he made in the canvas broke through the flat surface and with it the illusion of three-dimensionality that painting traditionally set out to imitate. Fontana’s spatial installations, paintings, ceramics, sculpture and jewellery liberated visual art, design and architecture from these long-established boundaries. Viewed together, the works offer an insight into the Italian artist’s conquest of space in an era in which humanity was moving out into the cosmos.

A new take on the collection

The museum’s photographers Anuschka Blommers (1969) and Niels Schumm (1969) were asked to photograph the Fontana collection again. The duo are best known for their fashion and portrait photography for leading magazines like Vogue, Vanity Fair, Wallpaper, Dazed & Confused and Another Magazine. Their work is also exhibited as autonomous photography at venues including the Groninger Museum. Like Fontana, Blommers and Schumm work on the cusp of visual and applied art. With this commission, the museum has asked two contemporary image-makers for a fresh take on Fontana’s work. The result is an off-kilter and suggestive series of photographs that is entirely contemporary and sheds a new light on the art of Lucio Fontana. Blommers and Schumm’s photographs can be seen during the exhibition in tall light-boxes in the museum entrance hall. This project was made possible by a contribution of the regeling Kunst Opdracht by the Mondriaan Fonds.

The exhibition Lucio Fontana – The Conquest of Space is accompanied by a book produced by Design Museum Den Bosch in collaboration with nai010 publishers. Besides a survey of all the works in the exhibition, it includes essays by the curator Colin Huizing and the art historian Paolo Campiglio. It also features all of Anuschka Blommers and Niels Schumm’s photographs of the museum’s Fontana collection. The book is available for €24.95 at the museum, in good book shops and via the nai010 website.  The publication was made possible in part by contributions of Gifted Art, the Hendrik Muller’s Vaderlandsch Fonds and the De Gijselaar-Hintzenfonds.

The exhibition has been compiled by guest curator Colin Huizing, formerly a senior curator at the Stedelijk Museum Schiedam, co-curator of the Dutch entry for the 2015 Venice Biennale (herman de vries: to be all ways to be) and creator of exhibitions for various museums and other institutions. The exhibition design was made by Thomas Bennen.

Lucio Fontana – The Conquest of Space is partially financed by the Creative Industries Fund, 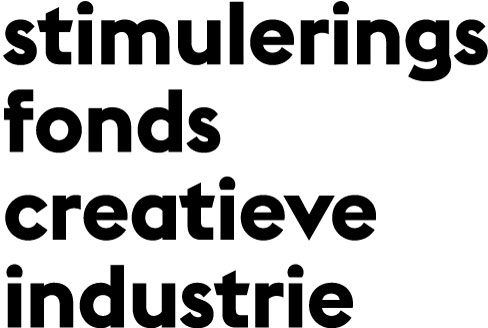 and the Turing Foundation, 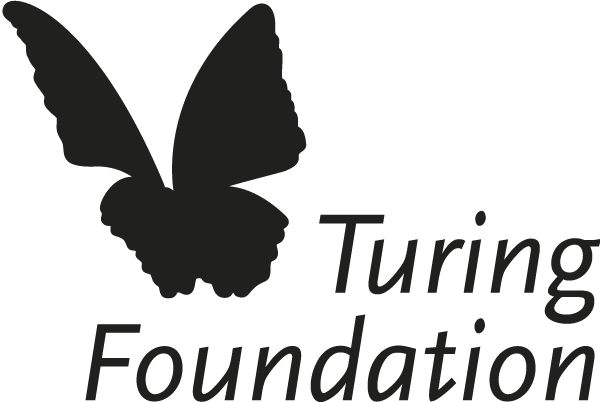 and the Prins Bernhard Cultuurfonds.