Oppenheim was eighteen years old when she arrived in Paris, where she joined the group of Surrealists around André Breton. She achieved international fame just a few years later with her fur-covered cup and saucer (Object (Déjeuner en fourrure), 1936) and the photographs that Man Ray and Dora Maar took of her. She enjoyed the attention, but also suffered from the pressures of fame. In the late 1930s, she withdrew from the art world, disillusioned. Oppenheim only returned to the spotlight, now brimming with confidence, in 1954. Right until her death, she continued to produce works that explore the boundaries of the visible and the invisible, of reality and imagination. Meret Oppenheim: für dich – wider dich features both her early, Surrealist work and her later sketches, objects, jewellery, poems and costumes. Design Museum Den Bosch has the largest collection of work by Meret Oppenheim in the Netherlands, supplemented by a number of loans for the exhibition.

The first part of the exhibition gives you a picture of Meret Oppenheim through a series of portrait photographs and video fragments in which she reflects on her artistic practice. You will see the famous series of photographs that Man Ray and Dora Maar took of the young Meret, but also previously unpublished pictures of her at a later age. Different themes are then used to explore how Oppenheim’s non-conformist character coloured her work, and how her search for creative freedom manifested itself in her handling of materials and objects. The unexpected combination of everyday objects and materials often has an alienating effect in Oppenheim’s work. Her art is frequently playful and ironic.

Oppenheim’s view that there is no such thing as ‘male’ or ‘female art’, that art is androgynous, resonates through much of her work. Women, Oppenheim said, have to lead lives in which they resist oppression and objectification. At the same time, she was opposed to the idea of ‘women’s art’ and exhibitions exclusively of work by women. She viewed such initiatives as anti-feminist and actually refused to take part in them. It is also striking how Oppenheim pushed at the boundaries between artistic disciplines, design practice and media, and refused to be pigeon-holed by a single style. This approach to artistic practice forms a perfect fit with the multidisciplinary approach of contemporary designers and artists.

The final part of the exhibition focuses on Oppenheim’s jewellery designs. Towards the end of the 1970s, she met the Hamburg gallery owner Thomas Levy and together they had some of her older jewellery designs made for the first time. Other designs by her were executed after her death, precisely in keeping with her original instructions. Design Museum Den Bosch has no fewer than thirty-three jewels and designs by Oppenheim, which feature regularly in major international exhibitions. They were acquired by Yvònne Joris, director from 1987 to 2009 of what was then Het Kruithuis and later became Design Museum Den Bosch. Joris was a pioneer in the field of artistic jewellery, which became part of her exhibition and collection policy. It says a great deal about the hidebound character of the museum world that Oppenheim’s later work is sometimes looked down on – certainly the posthumously executed pieces. To highlight the re-evaluation of Oppenheim’s work and the importance of these editions, Design Museum Den Bosch has made a short film to accompany the exhibition. It tells the story of Oppenheim’s collaboration with Thomas Levy and the origin of this jewellery.

The exhibition is being staged in collaboration with ARTOMA 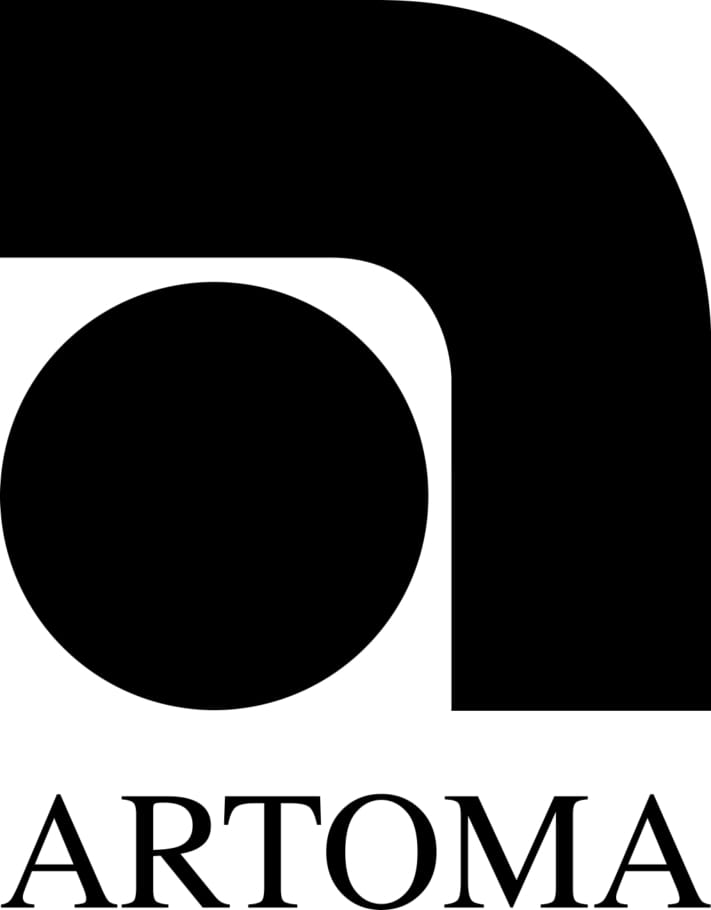 The exhibition is made possible thanks to the financial support of the De Gijselaar-Hintzenfonds,

and the Prins Bernhard Cultuurfonds Noord-Brabant. 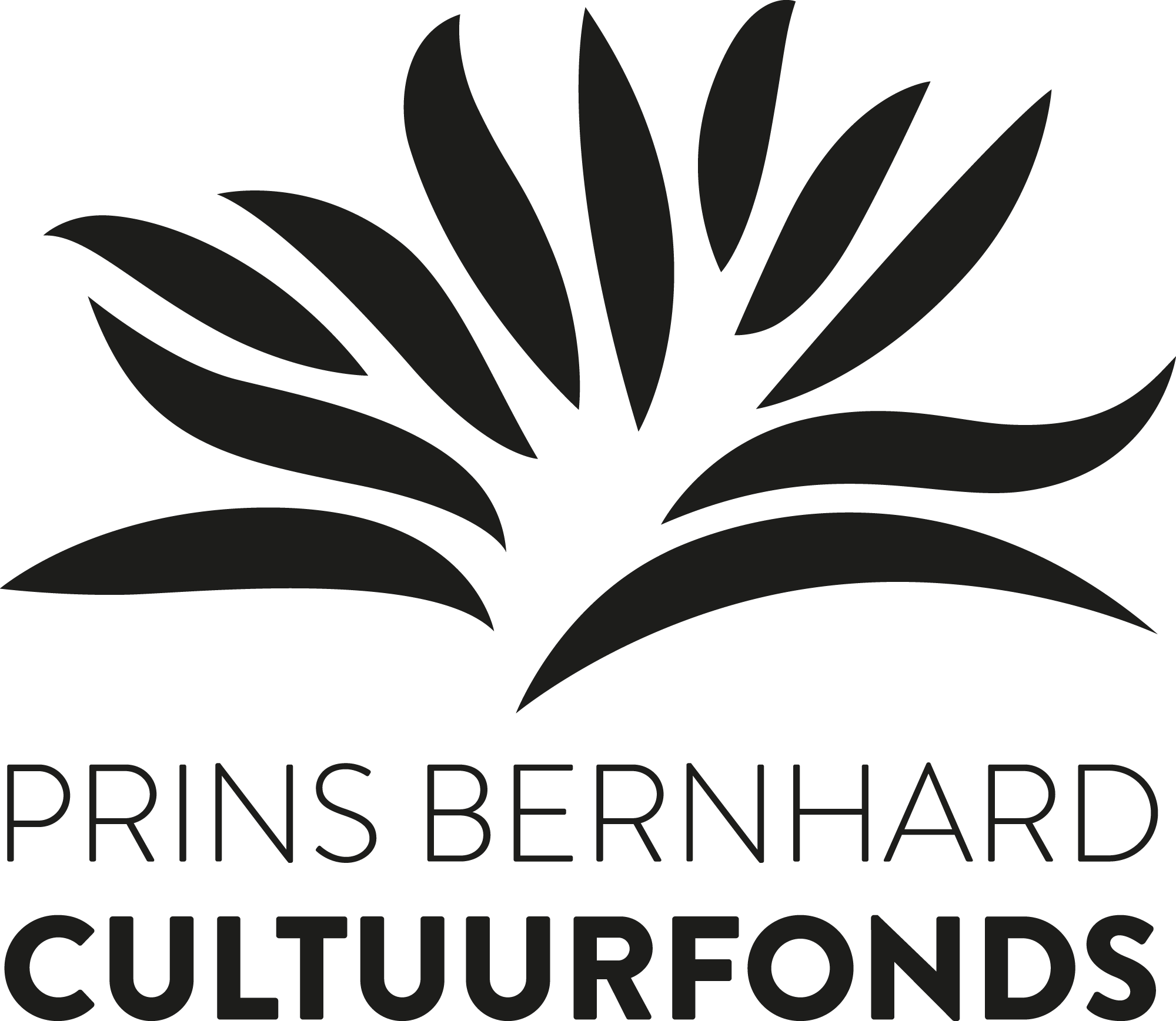