John Culkin’s statement that ‘we shape our tools and then our tools shape us’ is often quoted in discussions of how we interact with technology. What starts out as an improvement can, over time, become coercive or even an obstacle. The filter-enhanced photography all around us is fuelling unrealistic ideals of beauty, while the video cameras that are supposed to make us feel secure actually infringe on our privacy.

In this way, the body is becoming increasingly problematized. It is analysed and digitized with and without our knowledge, steadily blurring the boundary between the private and public sphere. Biometrics – the measurement and recording of unique personal features – is one of the driving forces here. Technology like this enables us to access devices and even countries, but we are also losing control of our most intimate data and anonymity is becoming an illusion. 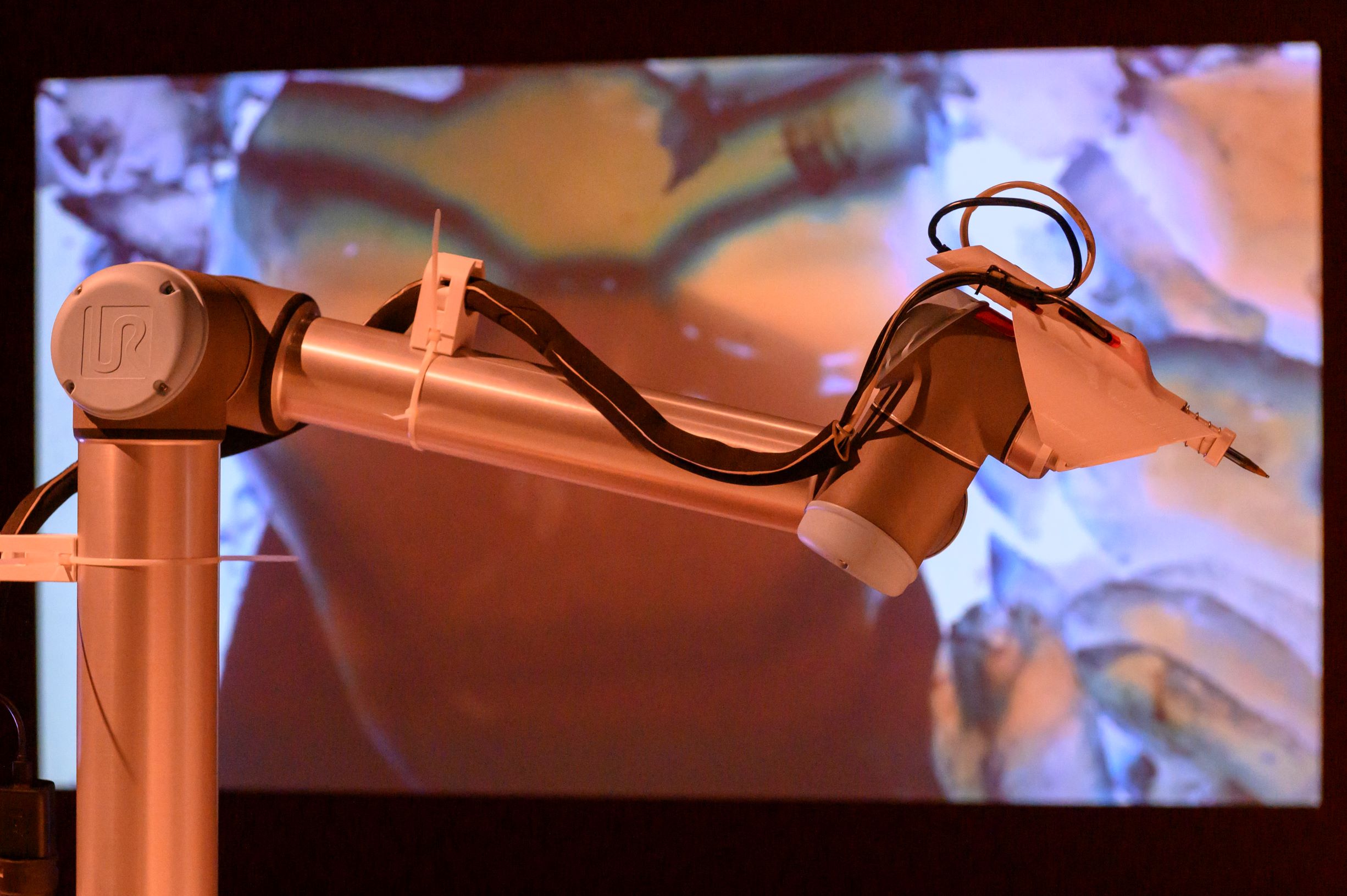 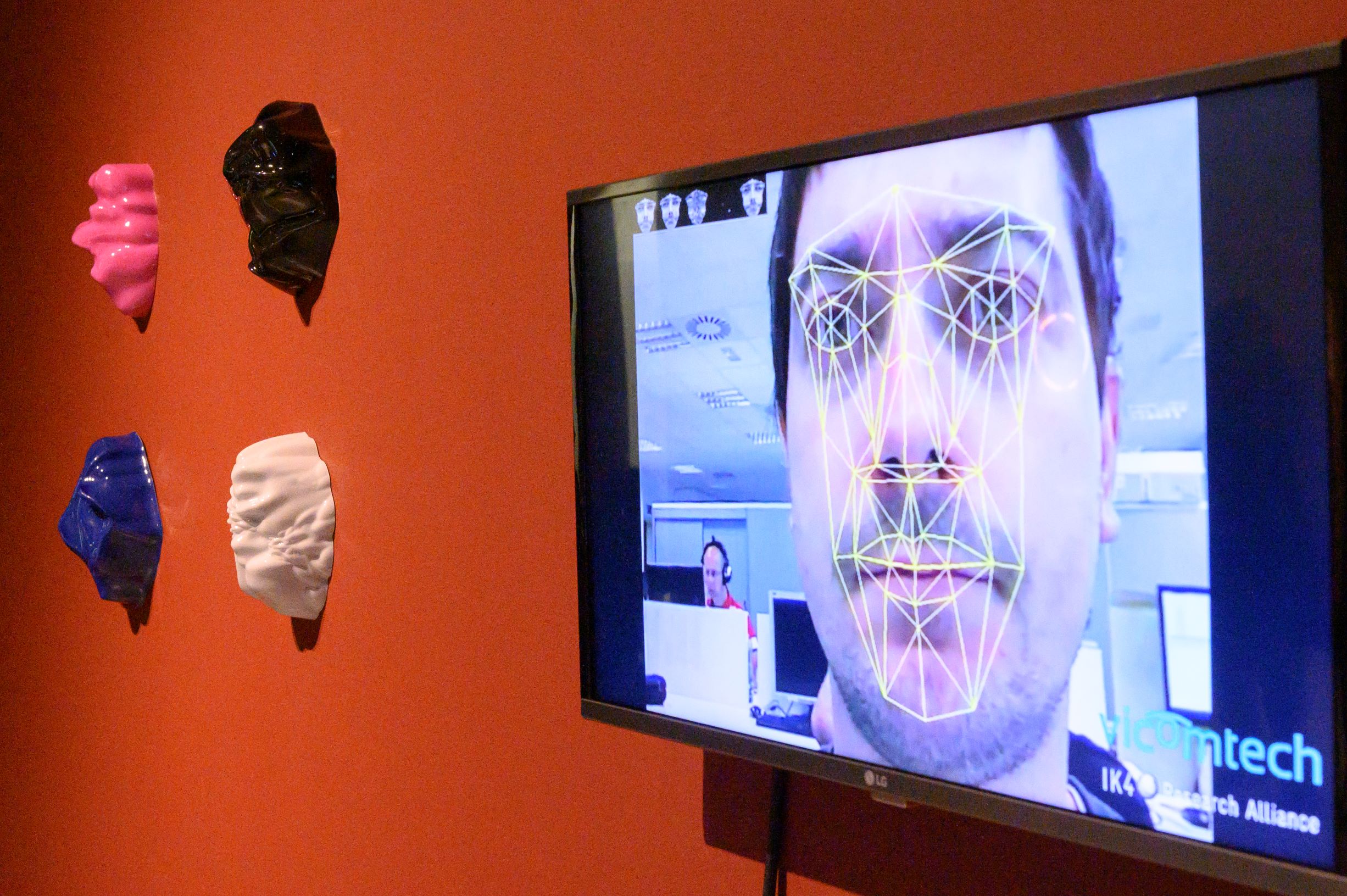 Many of the makers featured in this part of the exhibition want to expose and push back against this unsolicited and unbridled surveillance. Heather Dewey-Hagborg, for instance, highlights the downside of the latest forensic techniques. Just how fluid our bodies and our identities have become is especially apparent in the beauty industry: in Biometric Mirror, Lucy McRae uses the biometric body to investigate how technologies such as genetic manipulation and artificial intelligence are being developed and applied. She urgently raises the question of whether this is a welcome development.

The ‘Facial Weaponization Suite’ by the American activist and artist Zach Blas is a protest against biometric facial recognition in security cameras. He circumvents this technology, while at the same time exposing the inequalities perpetuated by surveillance of this kind.