Technology does not have to relate directly to the body in order to affect our relationship with it. Digitalization and the way we interact with data have also fundamentally altered society. Activities that were previously the preserve of human beings, such as driving, providing care, trading stocks or analysing data are now performed by devices and software. The killing of human beings by autonomously operating drones could soon be added to the list. The body seems slowly to be disappearing from the stage. 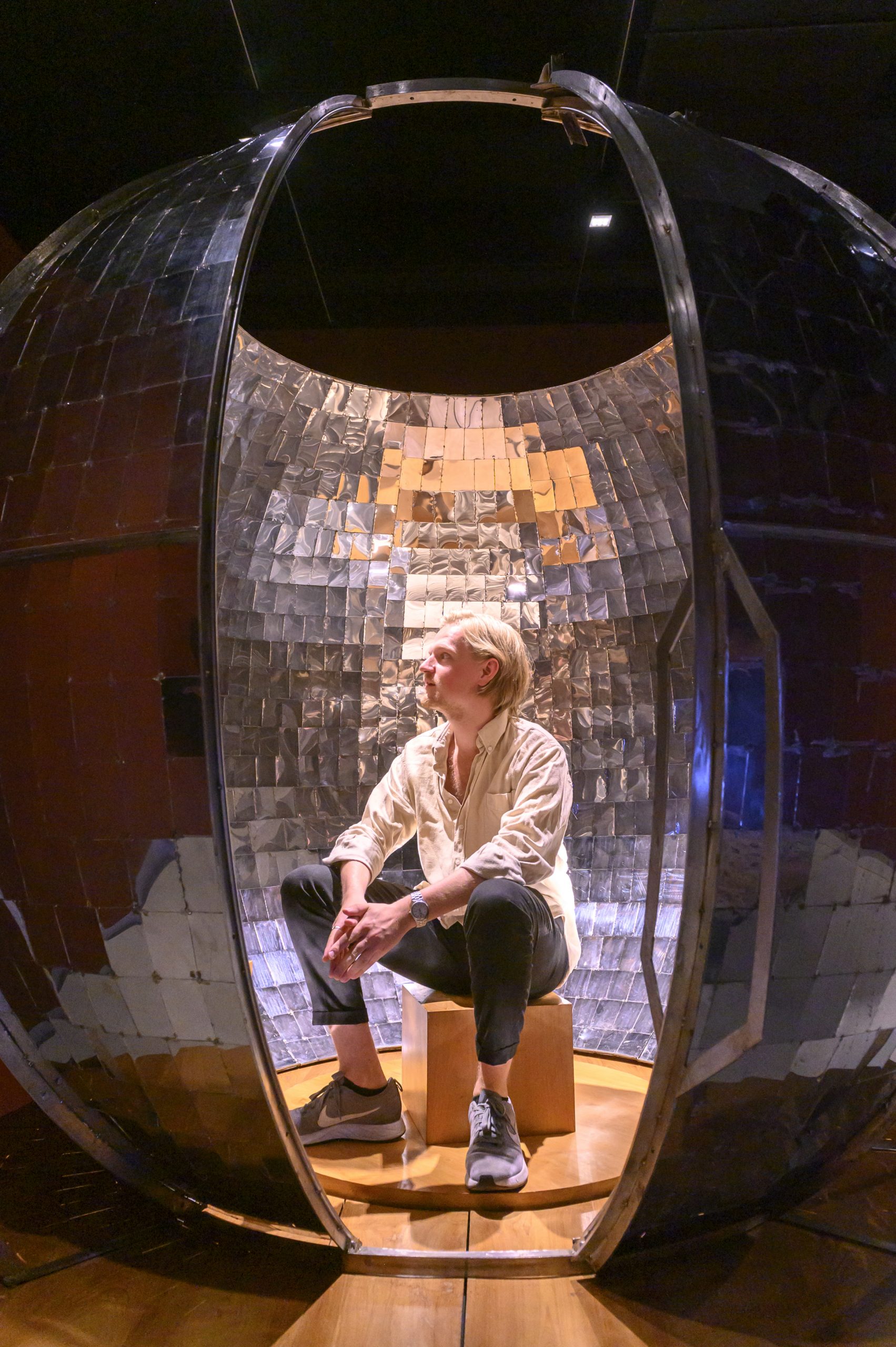 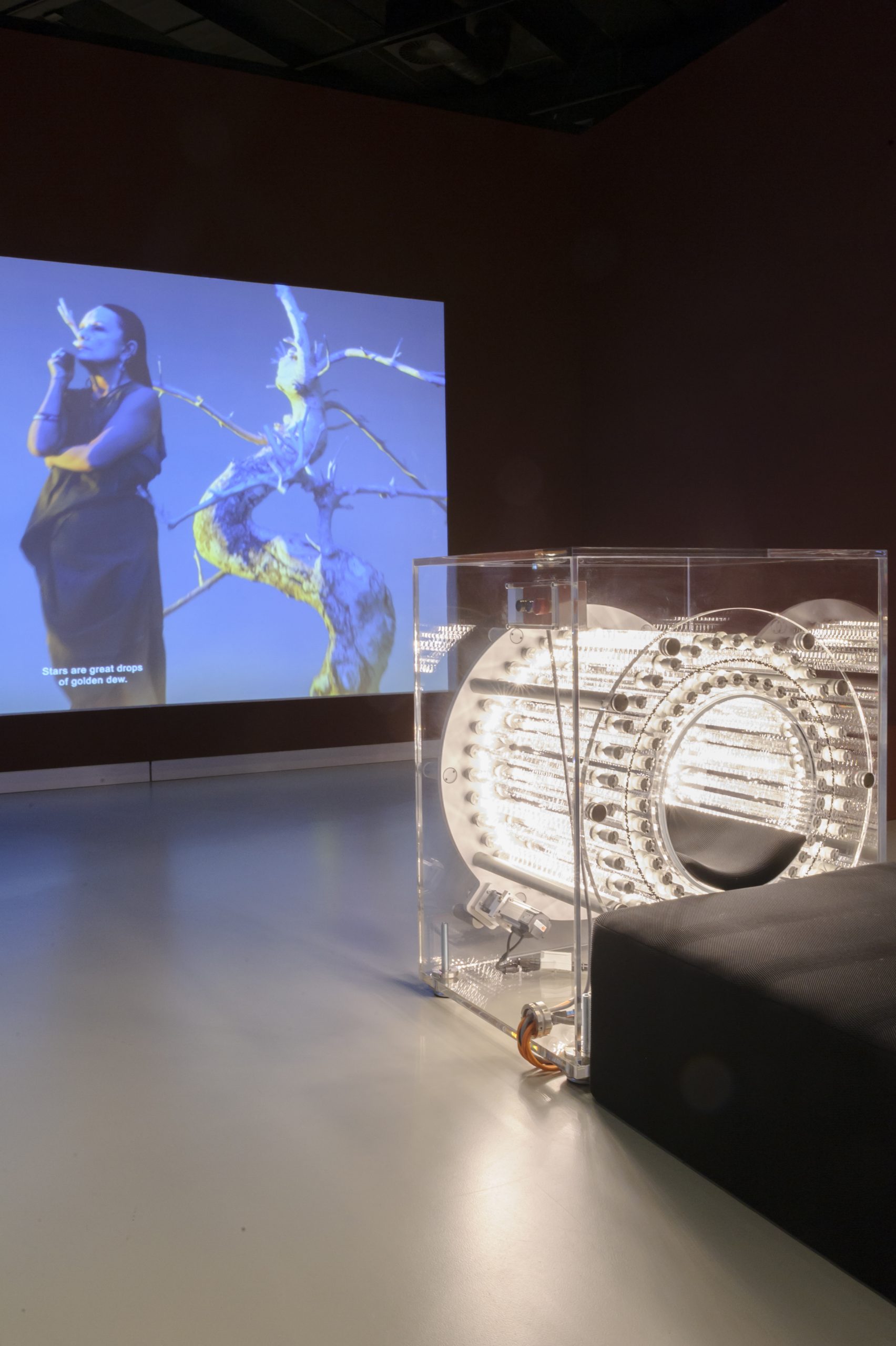 In economic terms, capital has traditionally amounted to human labour and raw materials: nowadays it’s data. As a result, the physical world has been made subordinate to the digital and our bodies to the information that can be gathered on them. Algorithms can use that information to predict our behaviour with great accuracy, meaning that they know us better than we know ourselves.

Some people applaud this development, arguing that it is time for humans to make way for a new entity, artificial intelligence. The works in this group have therefore left the human body behind. They show how manipulable we have become both physically and mentally, and ask us to consider how much ‘self’ we still retain. Some of them manifest themselves in that other, digital world we have created, where not even death needs to be the end any more.

The ‘Facial Weaponization Suite’ by the Ame­ri­can activist and artist Zach Blas is a protest against biometric facial recognition in security cameras. He circumvents this tech­no­logy, while at the same time exposing the in­equa­li­ties perpetuated by surveillance of this kind.